BookTweeter was created in June 2014 to offer Twitter book promotion at reasonable prices for authors on a tight budget or any budget, for that matter. 🙂

By using the BookTweeter service your book will be shared across up to 40 Twitter accounts that focus on attracting readers (also known as genre accounts). You can view them here. Our Twitter genre accounts are designed to target specific book genres or categories, which means that each account will definitely have its own unique followers, even though some overlap across Twitter accounts will also occur. That’s fine, because that just means that followers are interested in more than one book genre/category. 🙂

Along with the @booktweeter, @faydra_deon and @genrejungle Twitter accounts, BookTweeter has a combined following of over 428,000 Twitter users, and we’re constantly growing our following on a daily basis.

I have been an active member of the Twitter community since March 2009, which means I am not a newcomer to how to use Twitter to the best advantage for the authors who do book promotions with BookTweeter. Prior to starting BookTweeter, I created other book promotion sites, like the Independent Author Index, Indie Authors TV, eBook Blitz and Book Bios.

One of the most effective ways to promote books to the widest number of those who follow the BookTweeter Twitter accounts is to post updates throughout the day and night, and tweets should consistently and repeatedly post at ever-changing and consistent intervals. The key phrase is consistent intervals. This is what is done at BookTweeter. If there’s someone awake and on Twitter any where in the world, we are sending out book tweets for them to see! 🙂

BookTweeter consistently promotes authors’ books every, single day of their Twitter campaigns, and we’ll do it at different times each day so that different Twitter users will see our tweets throughout the day and night. 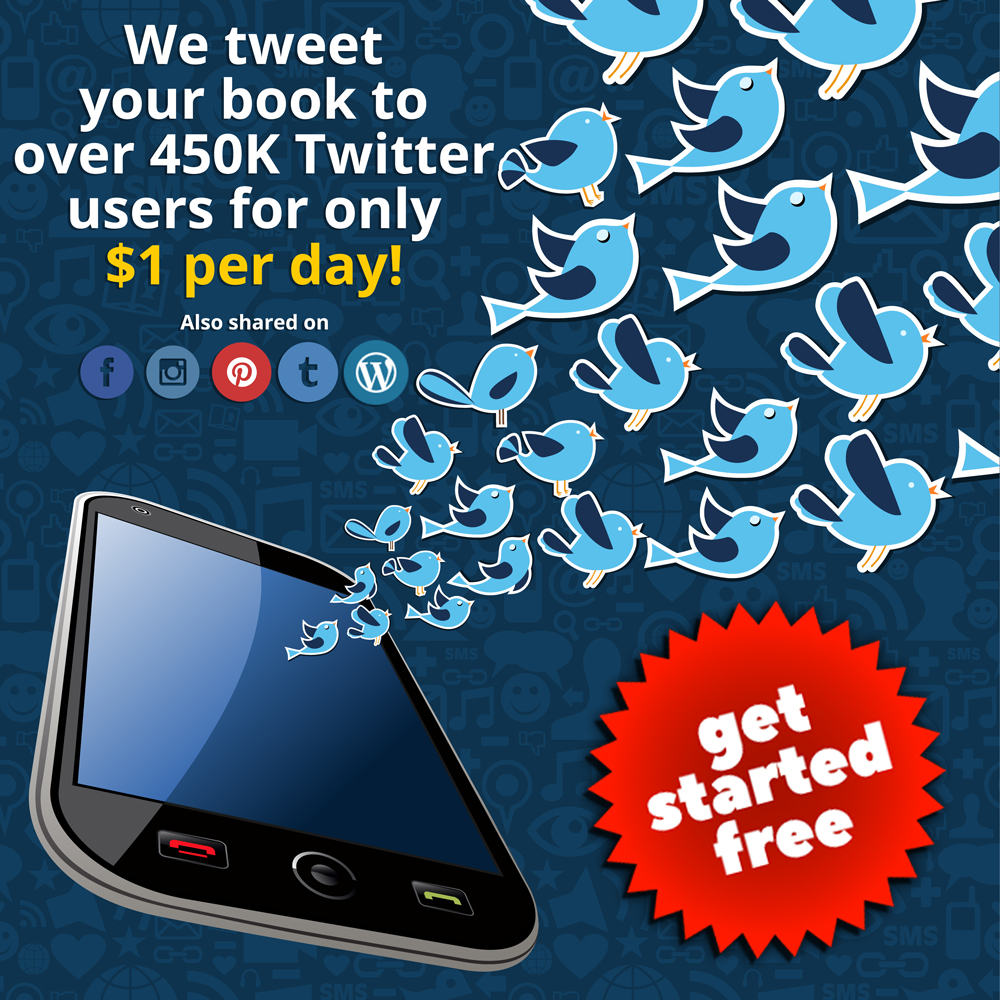